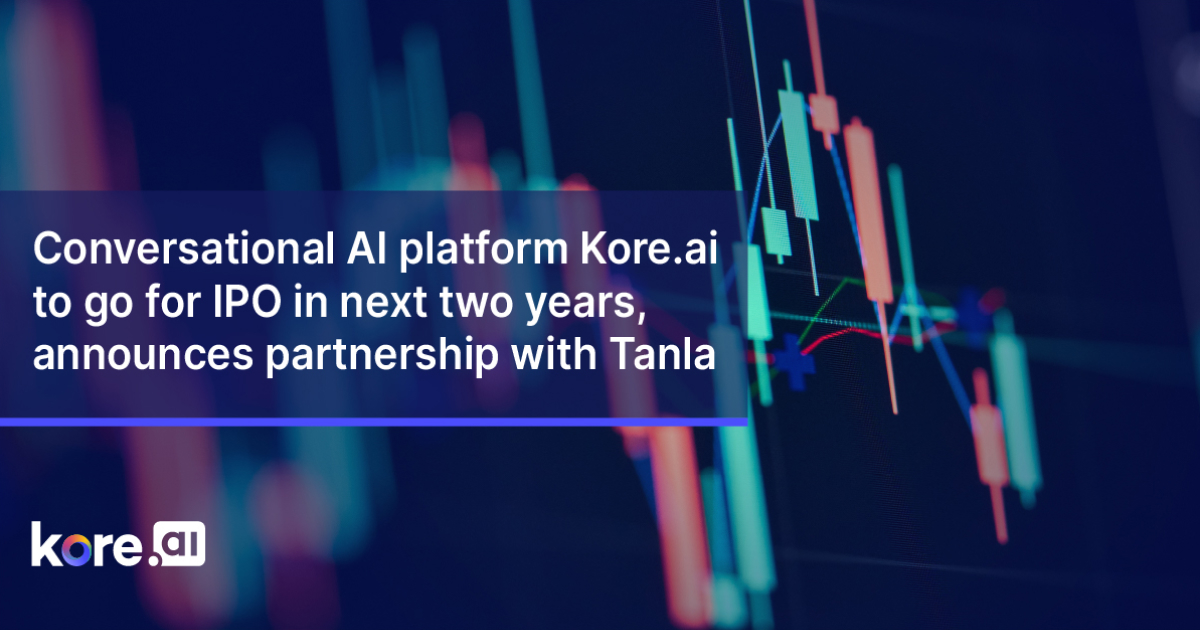 Conversational AI platform Kore.ai to go for IPO in next two years, announces partnership with Tanla

June 09, 2022: The partnership with Tanla is aimed at expanding the companies’ footprints in India, United Arab Emirates, Indonesia, Vietnam and the Philippines

US based conversational AI platform Kore.ai will be looking towards going for an initial public offering (IPO) within the next two years, its founder and CEO Raj Koneru told Moneycontrol. Conversational AI refers to chatbots or virtual agents with which users can talk to.

The startup, on Thursday, also announced an exclusive partnership with global communications-platform-as-a-provider (CPaas) Tanla, which is aimed at expanding the companies’ footprints in India, United Arab Emirates, Indonesia, Vietnam and Philippines.

In a conversation with MC, Koneru said that the aim is to go for the IPO in the coming years and clocking $100 million annual recurring revenue (ARR). Before going for an IPO, Kore.ai plans to raise its Series D funding. However, Koneru said that will take some time citing the turbulent markets, and added that the company will wait for it to stabilise in the future.

In 2021, Florida-headquartered Kore.ai raised $73.5 million in its Series C funding led by Vistara Growth and PNC and another $20 million in debut from Sterling National Bank. The round also saw participation from Nvidia. 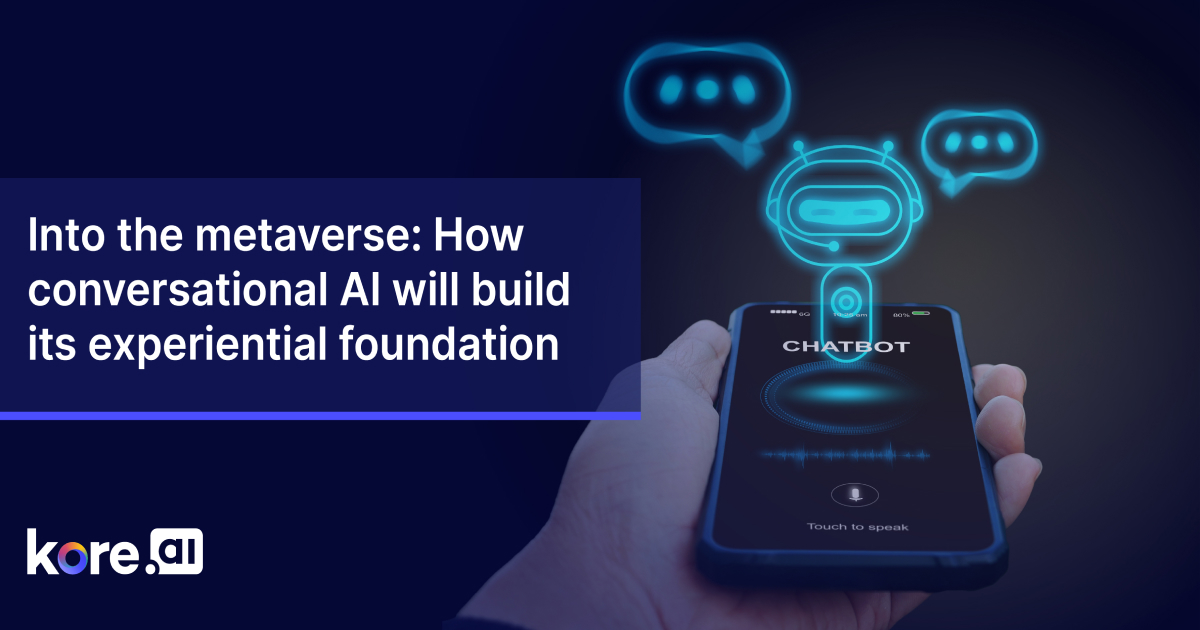 Into the metaverse: How conversational AI will build its experiential foundation 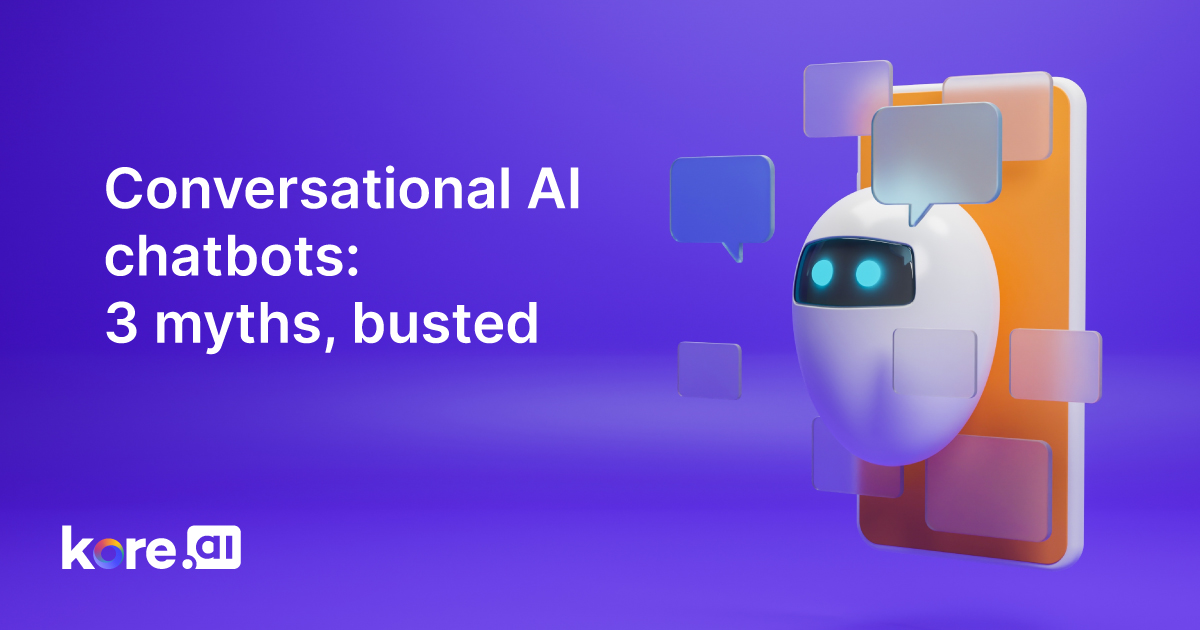 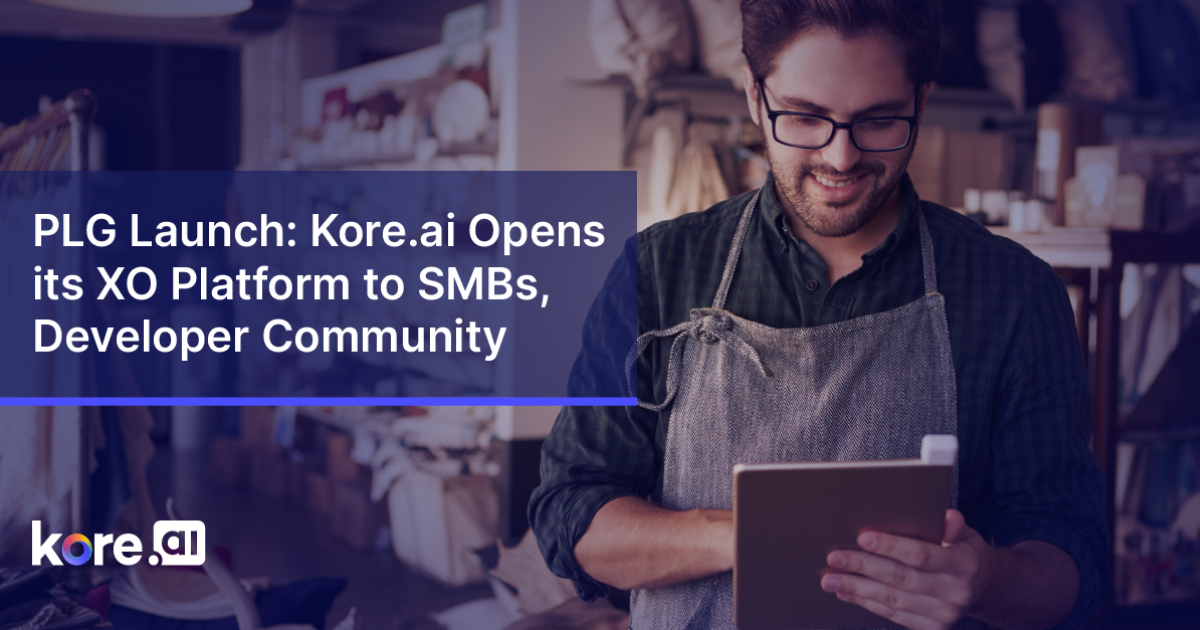 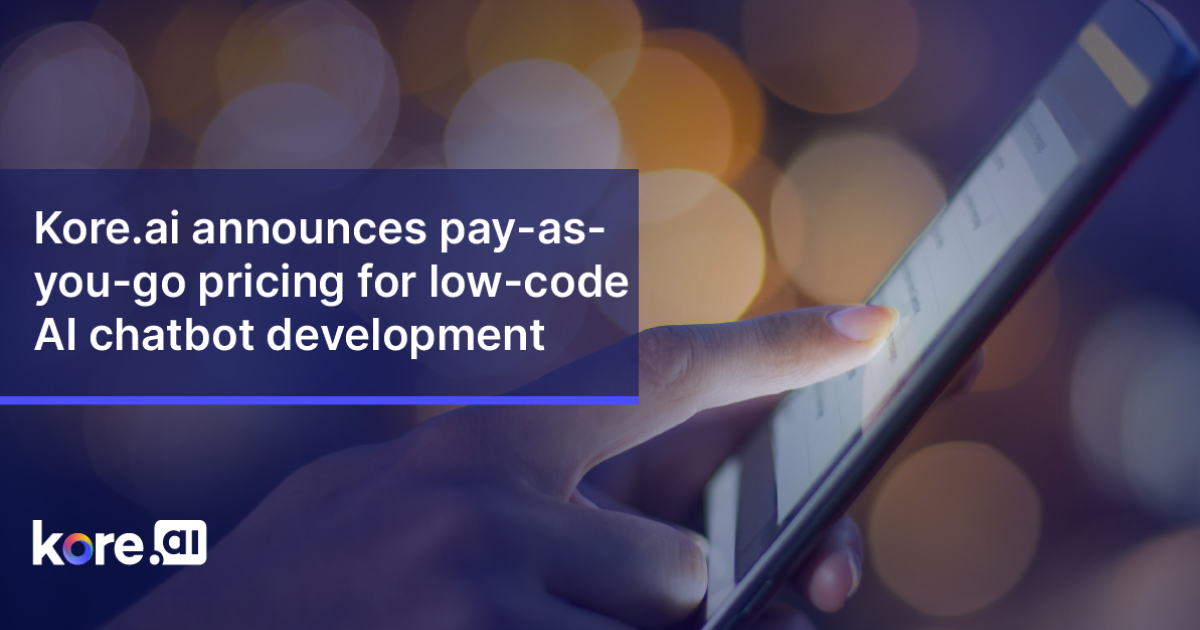 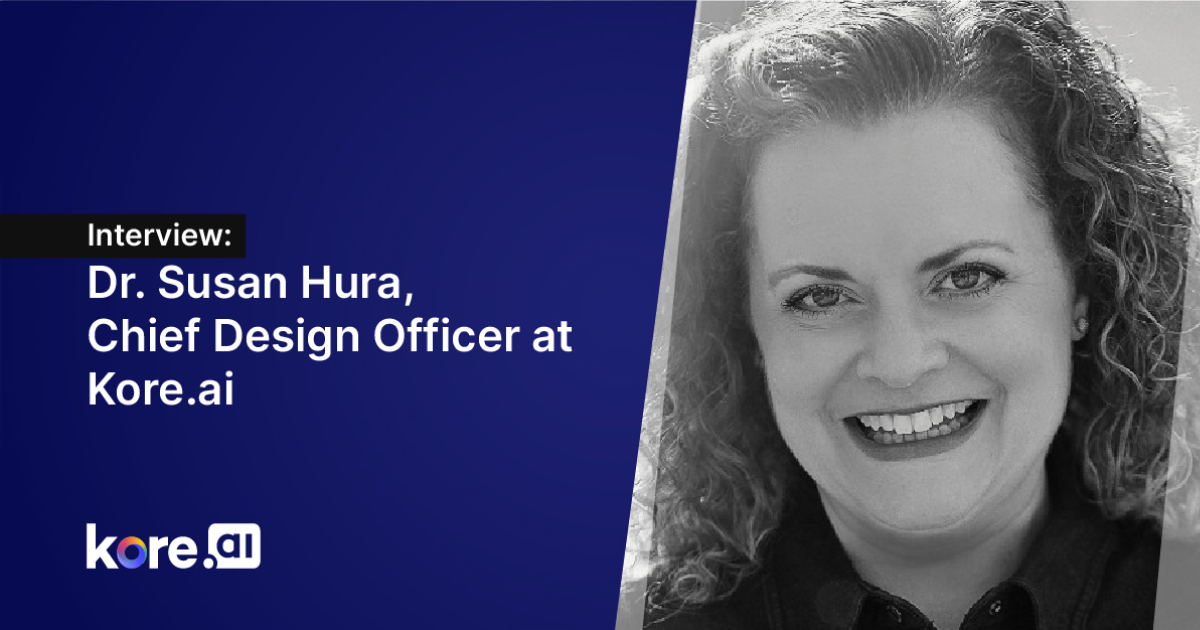